A Legacy of Serving Your Architectural Needs

Alliance Architecture of the Triad began in 1987 as Thomas H. Hughes and Associates in the former Winston-Salem Business and Technology Center. Andrew Lopina joined the firm in 1988 and became a partner and vice-president 10 years later. Over the years, the firm has grown to include a variety of design, production, construction administration and administrative staff.

Fully half of our staff has been with the firm for over 15 years. We have occupied office space in several different parts of Winston-Salem and moved to our current facility in 2014. In early 2019, Andrew became the owner and president of the firm and changed the name to Alliance Architecture of the Triad in January 2020. The firm continues to be located in Winston-Salem, North Carolina. 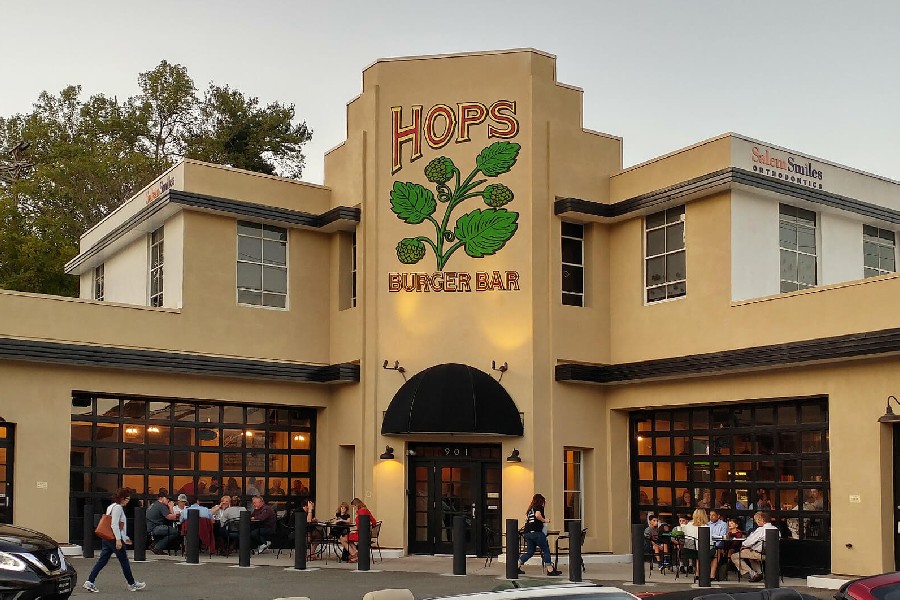 Alliance Architecture of the Triad is a full-service firm offering the following: